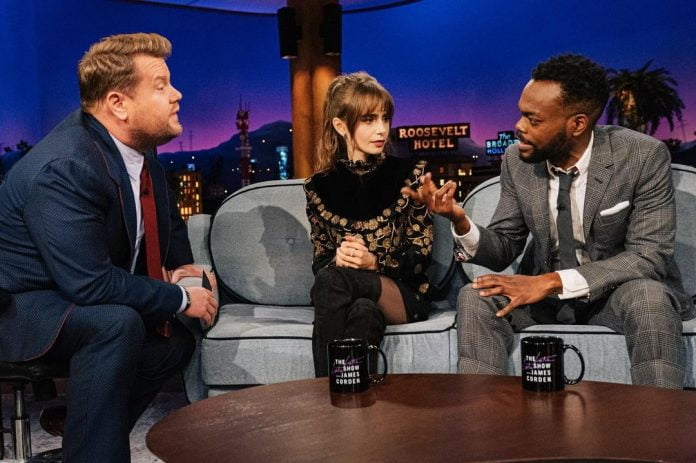 The trailer for Antman and the Wasp Quantum Mania was just recently released, giving us our first and best look at the upcoming film. 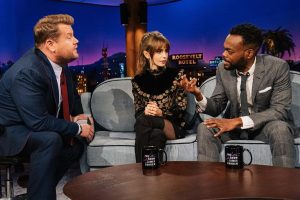 Now, of course, we know that there are plenty of castings in this film that are being kept secret for one reason or another. So let’s talk about the alleged frontrunner for Mr. Fantastic, William Jackson Hopper,

who has been confirmed to be in the upcoming sequel.So this info is coming at us from this insider and they are reporting that, yeah, William Jackson Hopper will officially appear in Ant-Man and the Wasp Quantum Mania,

and that he will be a leader of a rebel group inside of the quantum realm that is fighting against King. Now, other people have gone on and said that there’s more to this role and that they’re potentially teasing that he could be a variant of Mr. Fantastic, one that’s in the actual quantum realm,

which honestly, it could turn out to be true. We’ve heard about him wanting to be Mr. Fantastic, about him already auditioning or possibly even being the frontrunner or cast, but again, we just don’t know.

Variety then actually confirmed that this is the case in regard to the official casting, but they don’t know anything other than that. Now, previously,

the actor has expressed his interest and said that he is happy if Marvel is listening to the fans and that he would love to join the franchise, but they’ve never given him the call.

He’s also said he’s never been involved in things like that. But again, actors have a way of doing this that’s straight-up lying to people because that’s what they have to do.

I mean, Mr. Fantastic himself, the first one in the MCU, John Krasinski, literally told people three weeks before the film came out that he’s never once met with Marvel and that he doesn’t know it’s just a rumor. 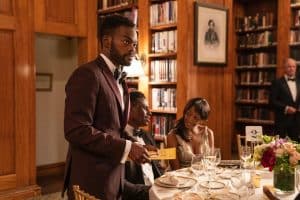 Again, this happened. So is there a possibility that he is officially going to be playing Reid Richards? Maybe. The possibility of him being in the film 100% because multiple people are confirming it

So make of the news what you will. I would personally love it if he was a burial of Mr. Fantastic because, well, look at King. There’s your implication, right? Do you guys get what I’m saying? In the distant future,

a version of Mr. Fantastic, the Roatan to Kang, is all there. Nathaniel Richards, so you could spin this around and make it a multiversal thing, and I think it works. So let’s see what happens. Whatever they decide to do,

I’m pretty sure he’s good for this and I just hope that he has a good time and maybe they are considering him for something beyond this. I mean, again, just because he’s a variant doesn’t mean he won’t be the proper one as well. So we’ll see.