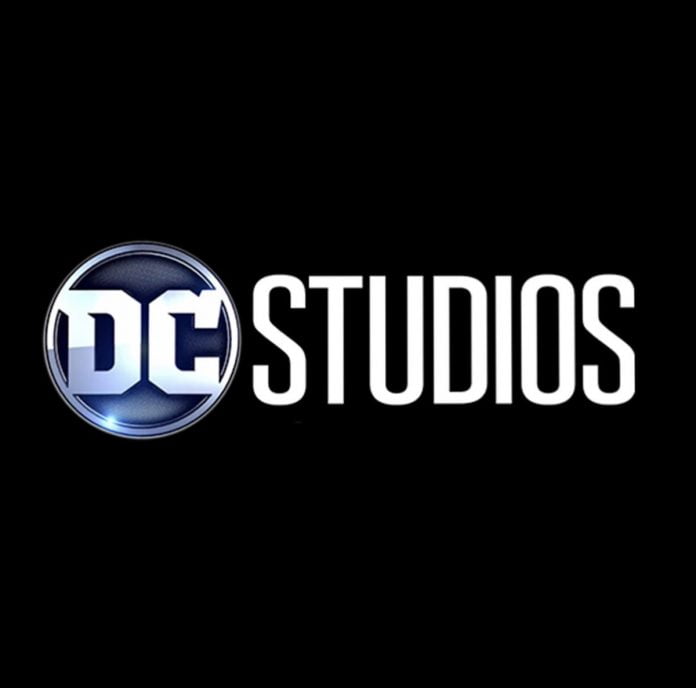 We got some big breaking news in regard to the future of DC’s film output in 2023. WB Discovery CEO David Zaslav confirmed there are four DC comic films coming at us in 2023.

WB is about to put pressure on Marvel Studios. And I cannot wait to see this battle of attrition.

So obviously, four films for DC is going to be rather incredible. We’ve never had a year like this from DC.

So the pressure that they’re going to put on Marvel with multiple films releasing rapidly, some of them big heavy hitters, is going to be interesting to look at, to talk about.

And there’s going to be a lot of topics we’re going to COVID next year. Now, of course, when it comes to these films, first and foremost, the CEO confirmed to investors shazam Fury of the Gods is releasing on March 17 of 2023, followed by that he confirmed that the Flash is still very much on track.

And they confirmed this is a theatrical debut that was moved from an HBO Max debut.

So this should be pretty good again in terms of at least making some revenue. And last but not least, at the end of the year, on December 25, we are getting Aquaman and The Lost Kingdom.

So four films back to back very rapidly. This is honestly quite insane and shocking. But again, they need to do this. What this means, though, for 2024, considering there’s nothing that they’re currently developing for that year, is going to be interesting.

It could be an empty year, but I think 2023 is really going to be something that we look at and we’re going to be analyzing for a while, especially due to the fact that we know that they can only afford to advertise two big blockbusters like blockbusters.

So chances are the Flash and Aquaman are getting that treatment. So what happens to Shazam and Blue Beetle? We’ll talk about that when we get to it.

But this year is definitely going to be something that we look at WB for 2022 and we go, well, Black Adam wasn’t really what you thought it was going to be, but 2023 has all the chances to be their biggest year of all time if they play their cards right. And I certainly can’t wait. I mean, kicking off with Shazam, I can’t wait. That’s my most anticipated film from

So super hype to see what that does and what sort of tones and expectations it sets for the rest of the films.