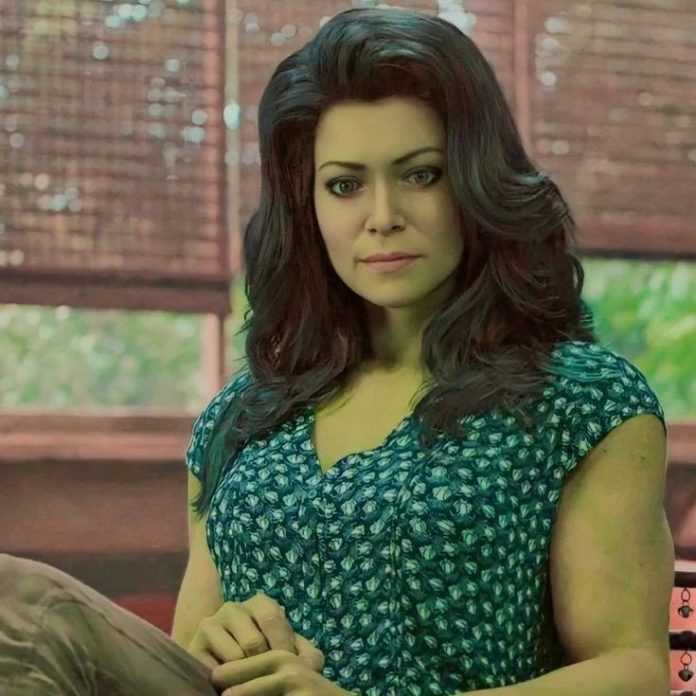 When it comes to Daredevil in the MCU and using the character in SheHulk, it turns out that there was much consideration for bringing multiple Daredevil villains into SheHulk. 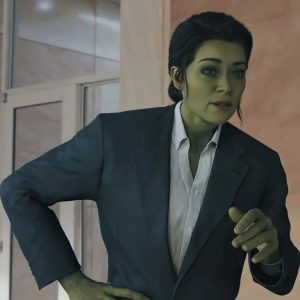 Unfortunately, when they started to downsize the episodes and the season got cut down, things took a different route. So let’s talk about some of the cut characters and references.

So you guys remember Melbourne from Daredevil? He made a daredevil suit originally. Also, he was making other gear for other superpowered or street-level people.

Well, we were going to have a connection to him as the last time we saw his base of operations, we saw that he was working on things for Stillman.

As it turns out, they talked about bringing Stiltman into this thing. Being real with you. I’m glad they didn’t include Stillman, but I hope they include him somewhere down the road.

I would love to honestly see him show up and Born again. You could even make a call back to when we saw his gear in Melbourne’s office. Kind of tied a whole Netflix thing together. Speaking of tiny things together,

mind you, which again, I think is interesting that they were going down this route and they clearly already had some things in mind. But again, multiple

episodes were cut and reportedly Daredevil was supposed to be in three episodes originally dealing with multiple villains.

So maybe this is where that would have all played into also hearing, but we don’t have any other concept or anything about it that they discussed some other villains. We saw that potentially the Owl, which again,

we saw him in Dare double season one, so he died. They never really called him the Owl. I believe he was just called Owlsley and he worked for Fisc and that was it. But again, maybe something could have been done or like a descendant or,

I don’t know, something a new take on the character probably. Either way though, I’m really enjoying finding out things like this and some of the other potential villains they could have used.

And now that they got the concept art and they’re trying to clearly ground some of them and do stuff with them and now that their devil’s in the MCU proper, 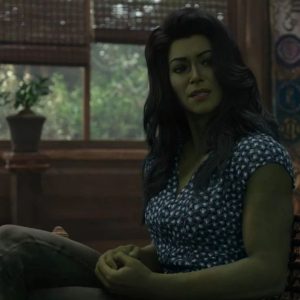 I think it’s only a matter of time till we see characters like Bush, Whacker,

and who knows who else could be showing up and what they could be doing. But it gives me a lot of hope that they’re going to really go into

Daredevil’s rogue’s gallery and try to find a lot of villains that you never thought would see the light of day, just like Agents of Shield.

Did. But then he just tossed them out there and was like, oh, okay. I never figured I’d see that Zlist character.

But here they are doing a story arc, so I kind of hope for that. And I guess we’ll see when Darren double born again comes

See also  Dua Lipa Is Suffering After the Breakup

out and see how they manage to fit some of these characters into that world now that it’s all about their devil and not sharing screen time with SheHulk.