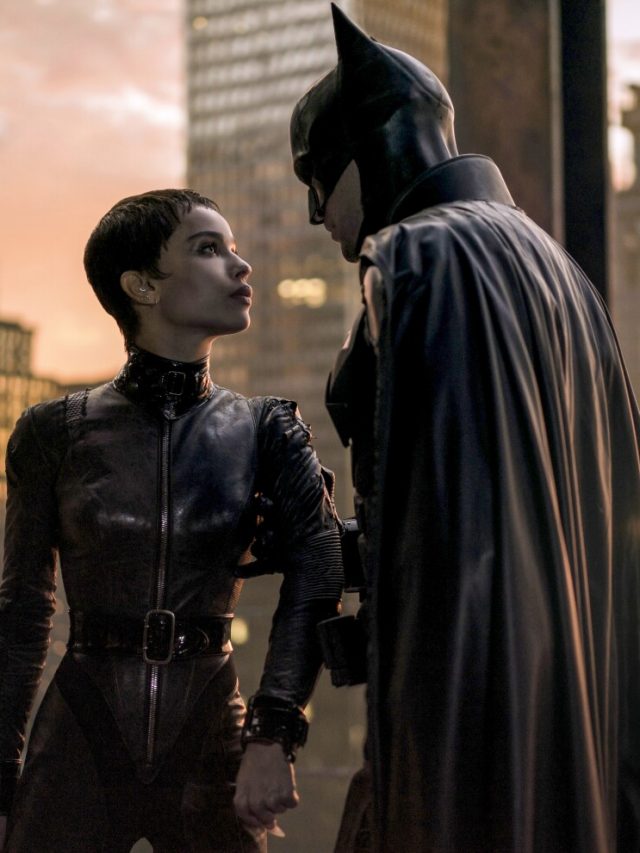 Well, here’s a pretty sad update to ruin your night. We just found out that a brand new film starring Michael Keaton that would have been a sequel to Batman Returns was axed and will no longer be moving forward.

Michael Keaton is set to return in the Flash and have multiple appearances to his contract. And of course, he was going to be costarring in Batgirl, a future was looking bright for the former Batman. 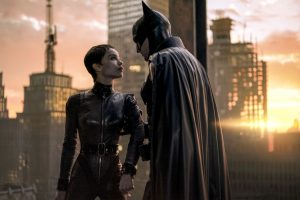 We heard rumblings that they were planning something, but we didn’t know what. There were some rumors that he could costar in some sort of Batman film, but again, it was all just rumors.

And the latest update is an unfortunate one because what we know is the fact that this movie that was just asked was, in fact, already seeing a script that was almost complete. And also, yes, it would have been a direct sequel to Batman Returns. So we were going to be getting that third Tim Burton Burton verse Batman film.

Finally, after all those rumors and ideas of what was going on, what it could have been, and what the story could have been, we obviously know that this would have been him, older, obviously. No, more the Batman he was before. It wasn’t going to be something that picks up immediately,

quite obviously. But this gives you kind of a good idea of some of the things that they were planning and what ideas there were. Right? And this is unfortunate, but this is just kind of, I guess, how things go now.

And, well, at least the idea was there. And in a couple of years, we could have seen Keaton back leading a Batman film. But I guess that’s no longer an option, and it’s probably not going to be ever again, ever.

The thing that’s really interesting here is obviously that this would have been something completely different. And we see how different they’re trying to be with everything, which, again, paints a picture of just how crazy things were going to be all over the DC Universe that was. But, hey, it’s in the past now. So look forward to Keaton’s, I guess, one-and-done appearance as Batman.