Is the new Black Panther movie on Disney plus Release Date 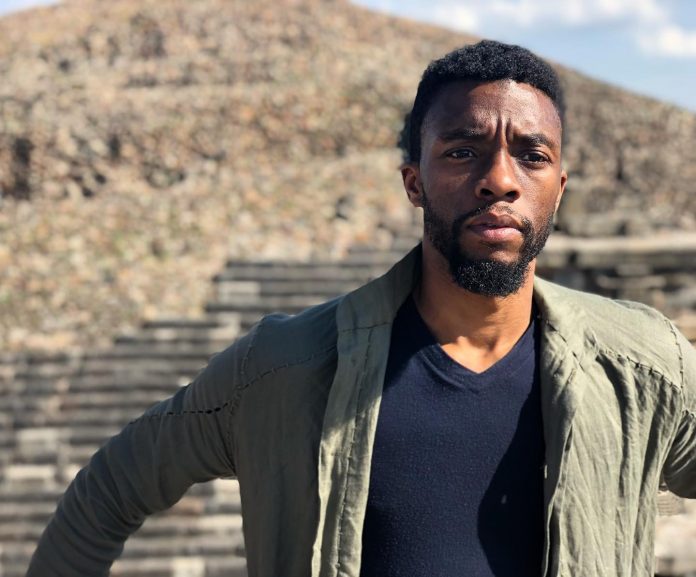 Is the new Black Panther movie on Disney plus Release Date

I know Black Panther Wakanda Forever has just been released in theaters, but surprising nobody. People already want to know and are guessing when exactly we can expect the release of the film on Disney Plus. So let’s talk about the expectations, the reality behind those expectations, and what comes next. So I think most of you know, in reality, we don’t exactly know up until they officially announce it, the expectation from what was once 30 days to them, 45, to 60 to 75 to 90 to sometimes 120 days now across different outlets, is sort of, I guess, an expectation of no set expectation.

Right. Because the success of a film dictates how fast you’re going to put it on streaming. And it’s quite shocking to see something like Doctor Strange in the Multiverse of Madness, which made more money than through the web and Thunder come to Disney Plus faster.

So again, just because the film makes less at the box office doesn’t mean it’s going to hit the service faster. It’s due to the distribution amount of new content you can put out there and when exactly quarterly earnings and things will weigh into the decision.

Right, that makes sense. So what I have seen from pretty much everybody across the board is that most people are anticipating that Black Panther Wakanda Forever will hit in about 60 to 75 days. Now, I

think what’s interesting here is, of course, the fact that in February we have the release of Quantum Mania, and before that there’s going to be very little content and we still don’t even know how much content is coming at us in the first half of the year. 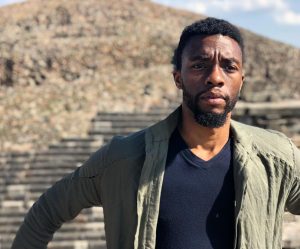 Of course, Avatar, the Way of Water, the sequel to Avatar, is coming to theaters. That’s going to take quite a long time to hit the service as well. So when it comes to new content, January is looking pretty empty.

February, you probably want to get it out at least before Mando season three. And Quantum Mania is in theaters. So the likely expectation is anywhere from January 1 to January 31. More than likely.

Dropping it in the middle would make a lot of sense because if you are releasing Avatar in theaters on the 15 December 16th, officially you want that to have at least a couple of weeks before you drop your previous big hit on Disney Plus. And again, renewal time would also make sense. If people have a monthly renewal, you want this

thing out there when their subscription could possibly be expiring. And by what we know, you have to time that with the release of Disney Plus and the monthly sub, meaning that the second half seems very likely, if not more or less plausible for this one. So after everything I just said and all the numbers and random garbage and mumbo jumbo January, that’s when you should expect this.