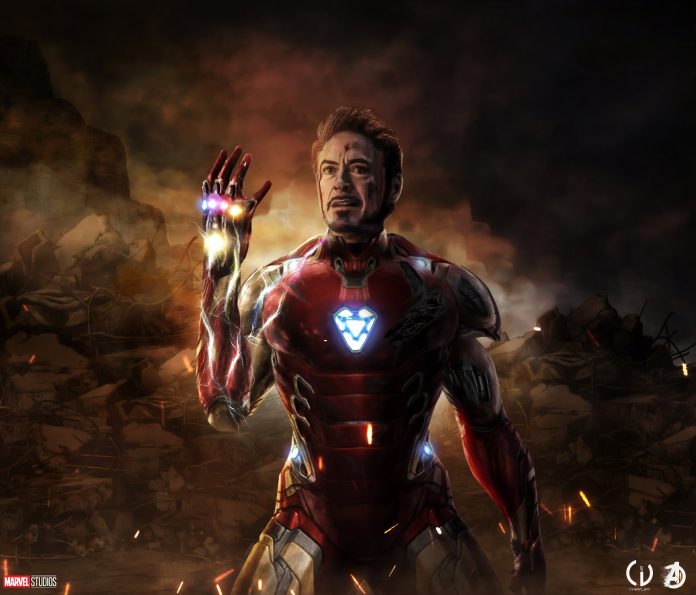 When it came to killing off Iron Man in the MCU, there was a lot of people who were against the idea because he was a huge moneymaker.

Now, of course, Marvel Studios and Kevin Feige were very much dead set on. We need to kill off characters because there need to be consequences, or people are going say, like they have been saying for close to a decade, there’s no consequences, and everybody survives.

So when one specific person, aka. John Favreau, the director of Iron Man, who made that first film as great as it is, learned about this, he wasn’t happy.

So we learned this info from Joe and Anthony Russo, the Russo brothers, who directed the last two Avengers films, who, of course, were pretty forward with what they said in recent years in regards to the decisions they made for the Avengers films,

Captain America, and even how they treated Iron Man. And they revealed for the first time that when they started coming up with the story and when they decided, hey, we’re going to kill off Iron Man,

this is our big kill, that John Favreau actually reached out to them and Marvel studios, and he was not happy. He called them up after reading the script, and he just couldn’t believe it.

He thought that it was a joke. And the reason he was so concerned about this was because he figured people would go watch the film and they would be devastated.

And these movies are supposed to be fun. They’re supposed to be something where you go and you know the heroes when you can’t kill off Iron Man. But then they reveal that once they all sat down and really

looked at the arc and what they were developing with Infinity War and endgame at the time, because, again, those films were shooting back to back, that they saw the through line and how the story concluded, and then everybody came together and figured,

you know what? Yeah, this actually works. And even John Favreau then agreed, tony’s arc here is honestly perfect. It makes sense, and it ties all the way back to Iron Man one, which, again, I’m happy they decided to kill off characters, multiple characters I would have, if it was me, 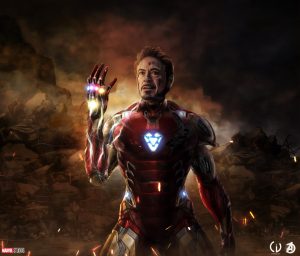 personally suggested they even do more of them. Like, for years, people literally complained, there’s no stakes. Everything’s safe. Marvel safe. Well, here you go.

We’re going to show you we’re willing to kill off, literally, the character that built this universe. Pretty ballsy. So the fact that they were even able to convince John Favreau why it’s a good idea and him looking at it and going, you know what? This is a great idea. This is honestly genius, just

kind of shows you that maybe the original ideas of the person that made the thing sometimes aren’t the best, and somebody can take over and do better. Again, fine example of them, the Russo brothers taking over the Avengers from Joss whedon and doing far superior work.