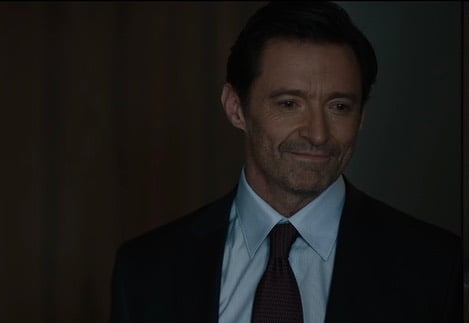 Because people don’t believe him. Hugh Jackman wanted to set the record straight once again.

So in a brand new interview with Variety, he talked about his choice to return as Wolverine, and he once again says he first contacted Ryan Reynolds and then Marvel Studios, saying, I want back in. 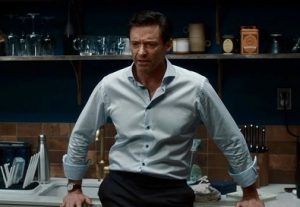 So I guess now people got to be mad at Ryan Reynolds and Hugh Jackman. Well, just Hugh Jackman, I suppose, because he dared to defile the grave that was Logan. Which, again,

let’s be clear about this. If Fox kept making more films, they would have defiled it as well, because this was the third time that Hugh Jackman retired. Actually might have been the fourth.

And he says that it was one of these things where it was growing in his mind for quite a long time, and he found out about Deadpool Three and all this, and he just kept thinking about it.

He kept thinking about the possibility of playing in the Marvel Cinematic Universe playground and what that would mean,

the fans and everything. And ultimately, he says, he picked up the phone, gave Ryan Reynolds a call, and said, is there room for 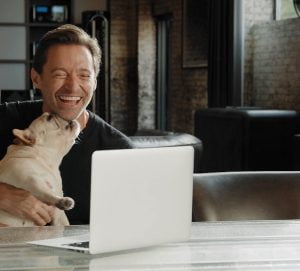 And then the conversation got going, and by the sounds of it, it sounds like this was a very quick decision. He contacted them just weeks prior to the announcement, so obviously he wanted back in quickly.

And we know that they try to get that announcement out for D 23, but it didn’t fall into place. The deal wasn’t locked in, so they delayed it to, like, the week after. But again, it all checks out.

He said that he wanted to play Wolverine for a long time, and every time they would give him a new opportunity, he goes, Well, I guess I’m out of retirement, so this just kind of makes sense.

By the time Deadpool Three comes out, he will have played Wolverine for literally like 25-plus years. And look, he’s an actor, and films are films. Yeah, logan ended, they came out and very quickly said, this isn’t Logan. This is different. Logan still exists. Don’t

worry about it. Obviously, I don’t think anybody was true, like, super mad or well, okay, no, people were super mad,

but you get the understanding. It’s a film, it’s entertainment. You can still watch Logan and get your finite ending, but you can also watch Deadpool Three and get a whole new take on Wolverine. It’s the fox universe. Did continuity ever even matter?