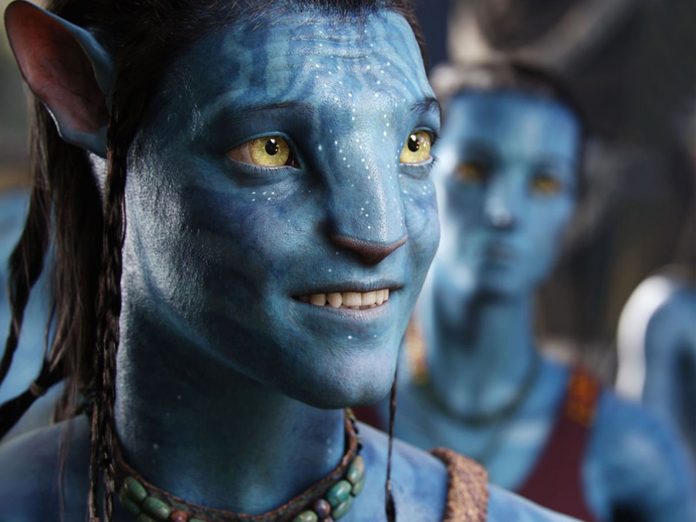 Well, some people were interested in me talking a little bit more about Avatar, at least when it comes to the box office and those numbers

because I know a lot of people love to just look at the box office and analyze that and talk about it in every single type of way. So let’s talk about the expectations, at least for the United States, for Avatar, the Way of Water aka Avatar II. 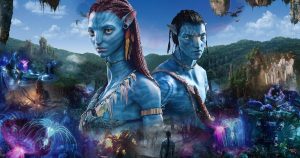 So the first long-range forecast for Avatar Two was published recently by Variety. And according to their financial Predictions, avatar The Way Of Water is set to make around $649,000,000 at the domestic box office.

Now, this is just for the United States. Again, that’s what domestic means. And on top of this, they even calculated other factors going so far as to calculate Video On Demand, such as streaming purchases,

your iTunes and all that, and then totaling in physical sales as well, aka your Bluray, your DVDs and so forth. So combined, they’re looking at 425,000,000 and an additional 414,000,000 from Video on Demand and then streaming platforms,

meaning that you’re looking at over a billion dollar take in total just from the United States alone with these services and output. Now, again,

there’s nothing here in terms of overseas markets and that’s specifically because we still don’t have a bigger picture of where it’s going to release. The whole marketing strategy, the Disney Plus rollout,

where you can stream it and all that, again, that’s all independently handled by other subsidiaries of Disney internationally that they’re not obviously plugged into.

But overall, if you look at the United States, the original earned 772,000,000 in the US. So coming in at 120 ish million or less isn’t that bad considering that overseas tends to be where Avatar absolutely demolished.

Specifically, China loves original film. So you would have to assume that Disney is making a huge push for Avatar Two in China, which I think could be a major factor in its entire global take. 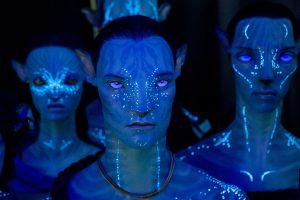 And if we just look at the recent Rerelease, again, China dominated that film. So I think there’s something here that we’re going to keep an eye on and definitely look at and we’ll be able to kind of,

I guess, look at the numbers more clearly as we get closer to the film. Overall, it’s looking pretty good. There are some people saying that the film could suffer really big drops week over week, but again, we don’t

even know what the big weekend is going to be, so we can’t really talk about that yet. I do think that this film doesn’t do as well as the first one,

obviously, because that film was about a specific moment in time and the lightning in a bottle that you can only capture once. But again, it’s as I always say, never underestimate James Cameron, that dude and the power of his films. It’s everlasting.